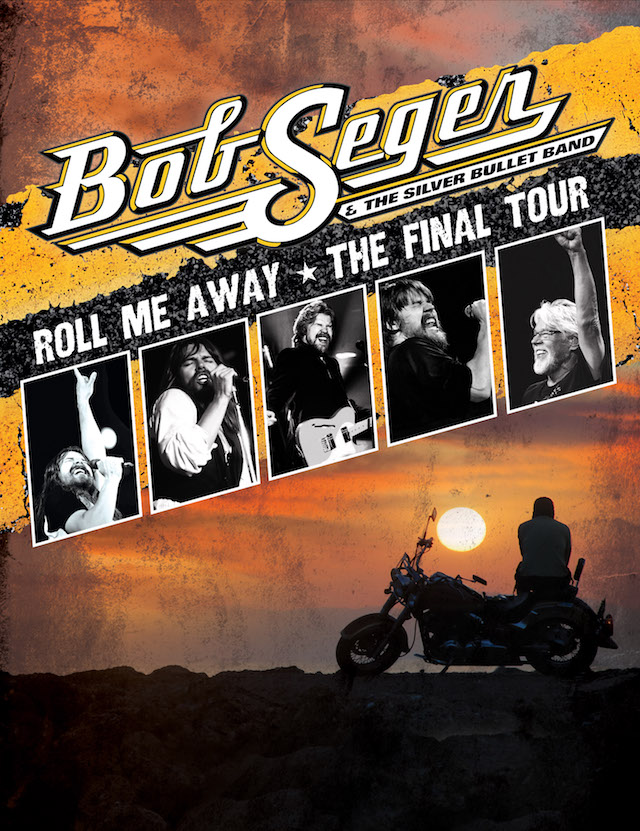 Bob Seger & The Silver Bullet Band are pleased to announce the last shows to their very successful Roll Me Away Tour are Boston, Toronto, New York and Philadelphia. Tickets for the new dates go on sale Saturday, September 14 at 10 AM local time.

This announcement comes as Seger & his Silver Bullet Band gear up for the final leg of the tour with stops in San Francisco, Chicago, Memphis, Pittsburgh, Spokane, Seattle, Salt Lake City, etc. By the end of his North American tour, Seger will have played in front of more than a million fans that came out to celebrate his last tour. 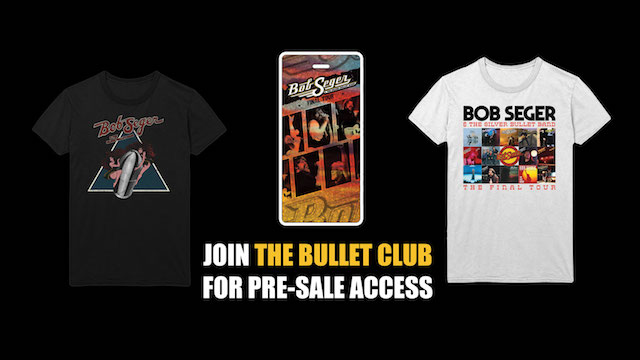